The Biography of Actor and Author Emerald Lordsfame; career, age marital status and net worth. 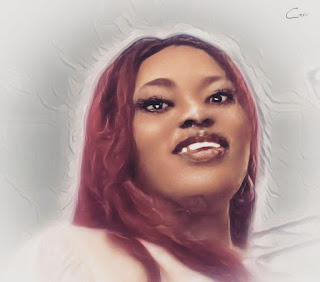 Emerald Lordsfame is an example of a woman’s strength knows no bound. Also known as Emerald Akinpelu, she is an Actor, Writer, Producer and Director. She is also the author of the popular novel, Diane’s Fantasy, amongst her other books. And the producer of 'The Brush' movie.

Emerald Lordsfame was born in Ijebu Ode, Ogun State, Nigeria. Her father Adeleke Akinpelu was a nutritionist, Lecturer and a Royal Food Caterer who catered for the Kings, Queens and prominent people in Nigeria. He was the CEO of A&T Nig. Enterprise. Her mother Tinuola Akinpelu was a Home Economics teacher.

The actress is the first in the family of six, and only daughter in her family. 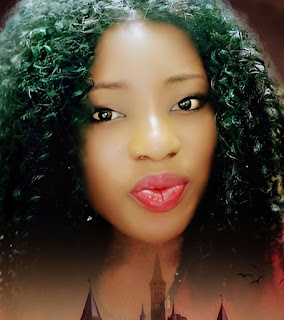 How old is Emerald Lordsfame?

Her exact age is not known. but she must be in her middle thirties. 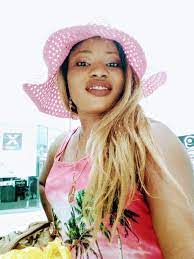 Emerald Lordsfame spent most of her younger years in Ogun State. She attended Ijebu Anglican Diocesan College, Igan. She then proceeded to University of Ibadan. 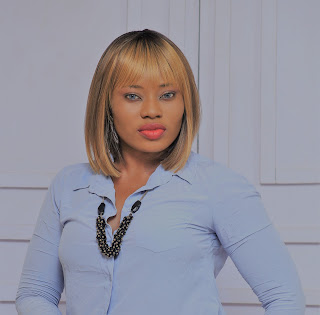 Emerald Lordsfame is the CEO of Bluegre Films Scripts Production.

Emerald Lordsfame started acting back in 2007, where featured in a movie titled, 'Oju Ife' with Mercy Aigbe, Ayo Badmus, amongst others. Since then she's been much of a writer. She shares her knowledge to the world through her books. She was the first to start online series, where she publish her stories weekly, online. Some of the stories she published then were Unfaithful, The Awakening etc.

She decided to go back into acting, where she featured in a movie titled 'Imo', with Kunle Afod amongst others. And then produced and directed her own movie 'The Brush' in 2021, which featured veteran actors like Fred Amata, etc. 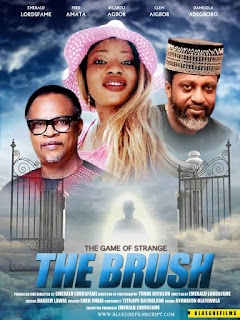 Her net-worth is not known yet. 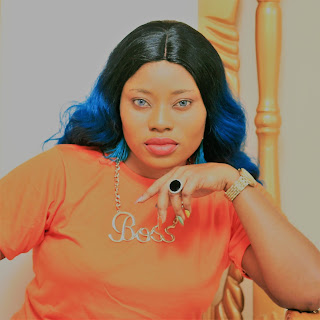 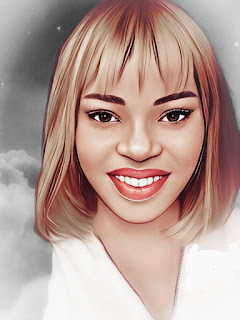 Emerald Lordsfame is a fierce, talented, strong woman. One thing that's unique about this young woman is, she writes and maneuvers through different genres of books. She isn't just a writer of one genre, her books are of different genres; Love, Romance, Sci-fi, Crime, Young Adult, etc. and she writes them perfectly too. She is here to improve and shake the movie industry with her talents. 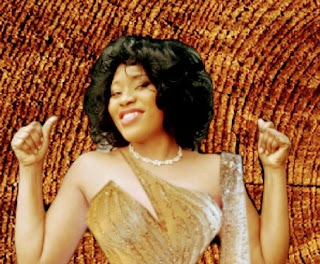 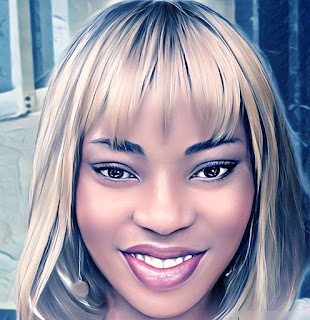