The actor, writer, producer, director, Novelist, the Producer of THE BRUSH movie, Emerald Lordsfame, is at it again. She's not one for a slow pace as she's taking the entertainment industry by storm.

She is bringing a new blockbuster to our watch; FOOLS’ ACT.

Known for her novels, Diane's Fantasy, Sheila, amongst others, her stories and her films, Emerald Lordsfame is a fast rising filmmaker for people to watch out for.

Her movie FOOLS’ ACT will soon be out.

What will you do if you find your man in a bit compromising position with another woman, and before you say Jack Robinson, she's nauseated? It’s a story that shows the thread between, love and betrayal. It’s filled with suspense, tragedy, love, romance and thriller. Watch out for it! 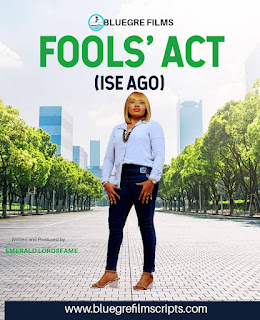 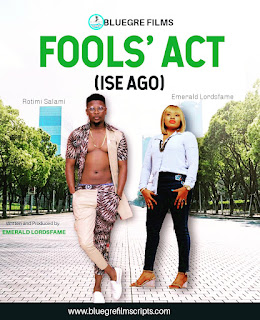 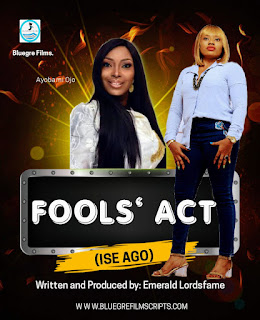 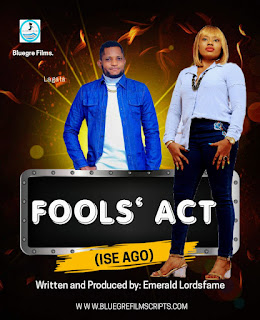 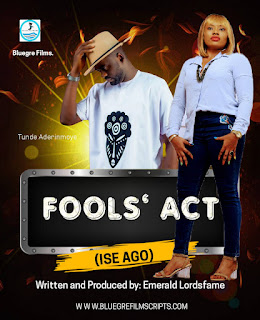 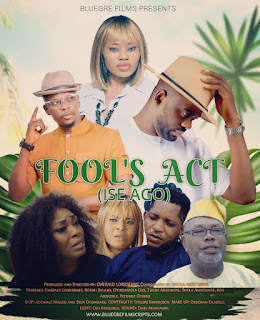 Produced and Directed by Emerald Lordsfame